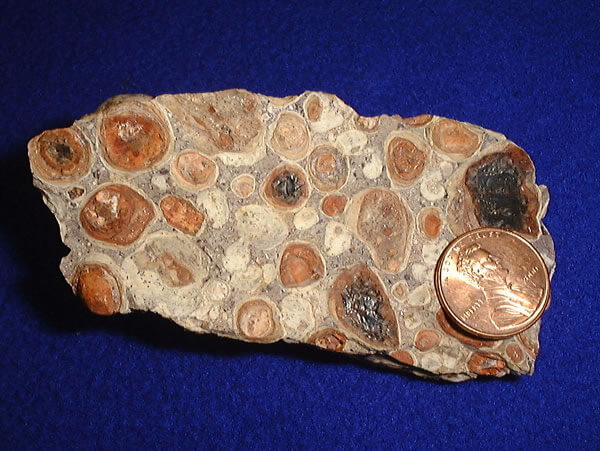 There are many people wondering what is Bauxite ore and how can it help us, so let’s find out more about this great material. Simply put, Bauxite ore is one of the largest sources of aluminum in the world. In order for the ore to take the form of aluminum, it needs to be processed with help from chemical treatments. Then the resulting alumina will be smelted through an electrolysis process which will create aluminum metal.

You can usually find this rare group of aluminum oxides in the subtropical or tropical regions and most of the resources are available in Oceania, Africa and South America.

Facts you need to know:

Bauxite ore is the main aluminum source in the world

Bauxite is a rock that is formed from laterite soil and it integrates iron oxides, titanium oxides and other compounds. It’s refined into aluminum metal through the process mentioned above and around 70% of the entire amount in the world is used that way.

Around 160 million metric tons of bauxite are mined year after year. Some of the main leaders in its production include Guinea, India, Brazil and Australia. The reserves are spread across Africa and Oceania or South America the most, with Asia and the US having less amounts.

In conclusion, Bauxite is one of the most important types of ore on our planet, mainly because by processing it we get the much needed aluminum. Named after a village in France named Les Baux, it is indeed a major component of the world economy and it continues to influence it in a variety of ways!

Find our more about Bauxite Used for Aluminum Production from geology.com

What is Aluminum Exactly? How is Aluminum Alloy? State Metal Industries #Aluminum101 A Crash Course

What is Aluminum Exactly? How is Aluminum Alloy? State Metal Industries #Aluminum101 A Crash Course 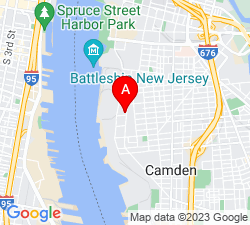